The Stagecoach Festival kicks off today. Goldenvoice has quietly banned divisive symbols like the Confederate flag.

Country music fans are returning to the desert to celebrate Stagecoach after a nearly three-year wait. But among the new ‘Resort Rules’ that appear for all attendees of the festival is a rule banning divisive symbols. “No divisive symbols, including, without limitation, Confederate flags and racially disparaging or other inappropriate imagery/public displays.”

It’s unclear what other symbols would fall under the ‘inappropriate imagery/public displays’ rule. Most attendees with flags that could be deemed offensive to anybody may be asked to take them down, though. The move follows several organizations’ attempts to be more inclusive. NASCAR banned Confederate flags in June 2020.

Maren Morris stated in an early 2021 conversation that she doesn’t want to play festivals where Confederate flags are allowed to fly. Morris is a performer at this year’s Stagecoach 2022.

Brandi Carlile was scheduled to perform at Stagecoach on Friday, but was forced to drop-out due to COVID-19. She posted the update to her fans on her Instagram account. “Hey buddies, it finally happened. I have the COVID. So I won’t be able to come to Stagecoach,” Carlile says in the video. In the wake of the announcement, Stagecoach organizers announced some early changes to its stage.

Late Night in the Palomino 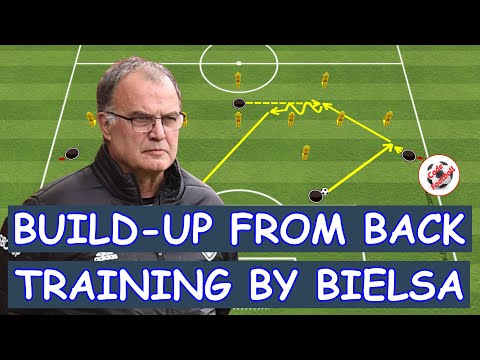 Not attending Stagecoach in person this year? YouTube is hosting a live stream of the performances, with artist pages leading right into their sets for YouTube Premium subscribers. YouTube was also the exclusive streaming partner for Coachella. Coachella and Stagecoach’s increased digital presence highlights the importance of e-commerce and partnerships like Fortnite verch drops.