If Google needs to achieve one thing during Google I/O this year, it’s to convince us that WearOS isn’t dead. To be saying this in 2022, a year after Google showed WearOS 3 to the world at Google I/O 2021, is hugely depressing. What was seen as a transformational moment, a moment of hope for Google’s wearable tech platform, has turned out to be nothing more than the status quo, as WearOS gets sidelined once again. 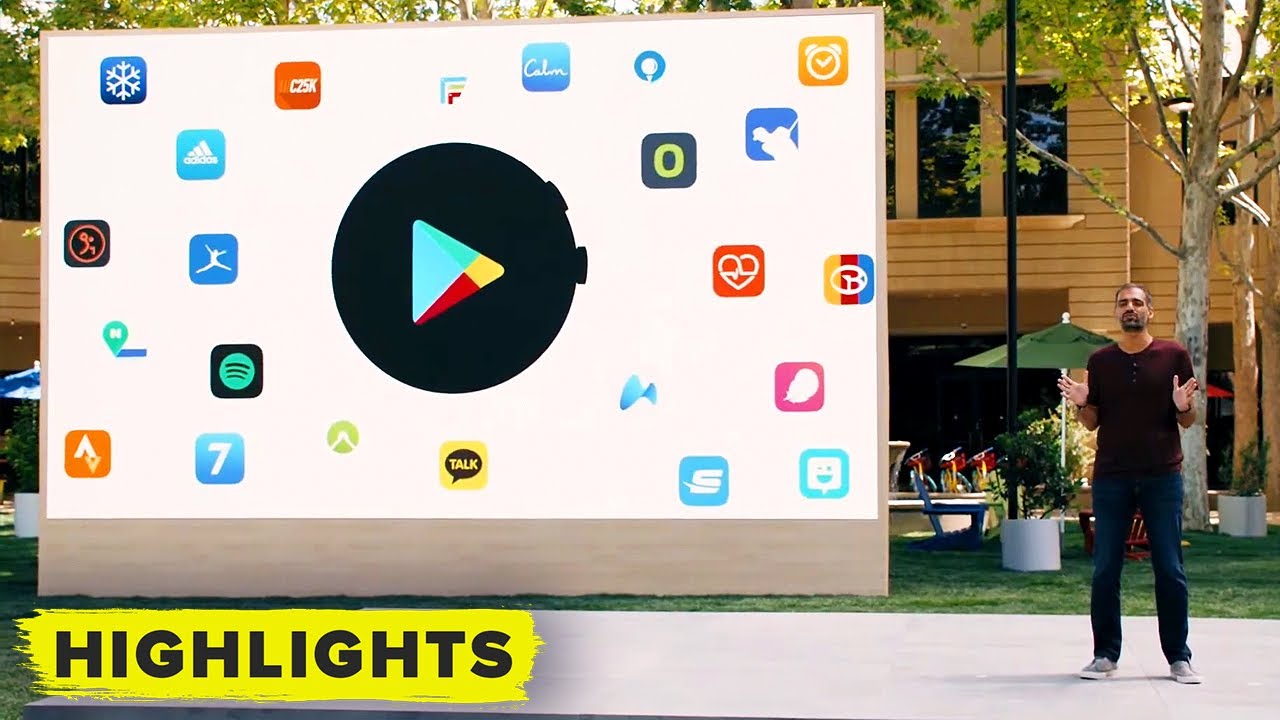 * Where are you WearOS?
* Convince us, Google
* New watch, new features
* Show us you care

Where are you WearOS?

During the past 12 months, there’s been almost no evidence whatsoever that WearOS has been revitalized by the new version. You can still only use it on the Samsung Galaxy Watch 4 or Watch 4 Classic, a smartwatch released in August 2021. Samsung worked with Google to develop WearOS 3, and although nothing has ever been officially said, it’s assumed the company has enjoyed a period of exclusivity due to that.

If so, this has almost entirely removed WearOS 3 from everyone’s minds, because on the Galaxy Watch 4 the software is visually equal parts Tizen (Samsung’s own wearable tech software platform) and WearOS 3, so there’s never a feeling that you’re using something truly new. On the other hand, if there hasn’t been an exclusivity agreement, then where has WearOS 3 gone?

Google and several smartwatch makers have vaguely talked about WearOS 3 arriving as an update to select watches this year, but there has been no final date given, with the estimate usually being a rather non-committal second-half-of-2022. If no exclusivity for Samsung was in place, Google has sat on the software for a year. Either way, none of this shrieks, “revitalized,” and it sounds instead like another year of WearOS’s prolonged death rattle.

If WearOS 3 isn’t dead, Google needs to come out at Google I/O 2022 and prove it. It won’t take much either, because I’m a smartwatch-loving optimist and will want to believe what Google says about it with every fiber of my being.

The company needs to put the problem of updates behind it. Google needs to give a date for updates to arrive on compatible watches, no more of these vague estimates, and manufacturers like Fossil, Mobvoi, and Tag Heuer should be on stage providing it. Some will have purchased smartwatches this year on the premise the update will come. Now is the time to reward those loyal buyers with some firm, final news.

The announcement of a Pixel Watch, which is one of the top rumors for the event, would also be a boost for WearOS. It will show that Google itself is investing in hardware to promote its software. That is, provided the smartwatch has a release date that’s not many months in the future, and is not a product that’s “coming soon.” At the moment very few people will have confidence in WearOS, and Google itself needs to instill that into us.

Showing confidence in WearOS 3 is only the start. Google can’t just push out WearOS 3.2 this year and call it a good job. Samsung has released a few updates for the Galaxy Watch 4 over the past year, but many of the new features are Samsung OneUI features, not specifically WearOS features. The core of WearOS 3, when looking at the developer preview versions, hasn’t dramatically altered.

WearOS 3 works, or at least it does with Samsung’s OneUI over the top of it, but is anyone really going to care much about a software platform that’s technically a year old, arriving on smartwatches that may also be similarly aged? While interest will be there for owners, it’s not going to encourage that many to go out and buy one of these smartwatches.

To do that, Google needs to make WearOS 3 something special (again) this year. We want new features announced, they need to come this year, plus they need to be part of the update sent to existing smartwatches. This would be crucial evidence the platform has evolved since we saw it in May 2021, and not stagnated while Samsung reaps all the rewards. It’s not much to ask after a year.

At the same time, Google and Samsung need to provide Google Assistant for the Galaxy Watch 4. WearOS 3 is supposed to be about the choice of apps and design, but Google was unable to provide an update to the timing of the release even in late Abril. Samsung lets you choose between Google Pay and Samsung Pay, so not providing Google Assistant over Bixby looks like a misguided attempt to push its own virtual assistant instead of better serving those who purchased the smartwatch. WearOS needs to deliver on its promise, from all sides.

Show us you care

It’s shocking we’re having to petition Google to show WearOS some love again. WearOS 3 has been a disappointment, which is quite an achievement given WearOS’s history of disappointing us, because if you don’t own a Galaxy Watch it’s essentially vaporware.